Though the country of Singapore has several incredible sights to captivate your mind and soul, there lies something that glorifies the royal patronage. We are talking about the charm of Way Ananda Metyarama which is not only the oldest Thai Buddhist temple present in Singapore, but it is also the only one.

The temple follows all of its monastic traditions when it comes to the ordain of the monks. Though the temple was renovated in the year 1975, it wasn’t until 1979 that a three-storey block (for residential purposes) and the Pagoda was built. The delightful aura of the Buddhist temple isn’t limited to its hill site location or the mesmerizing golden roof, the distinctive soaring stupas or its clear visibility across the neighbourhood. The temple comes to life with the magnificent lighting that clearly elaborates the detailing. Its magnificent structure looks even more sensational when the sun sets, and the elegant lighting system comes to life.

Though natural light has its own set of benefits to explore the nooks and crannies of the Wat Ananda Metyarama, your conquest for exploration after sunset won’t be subdued due to lack of light. The Thai Buddhist temple has been designed in a way that light pours out from all its corners. Don’t miss out on your chance to come across the arresting architecture of Wat Ananda Metyarama that is brought to life by the exquisite lighting. 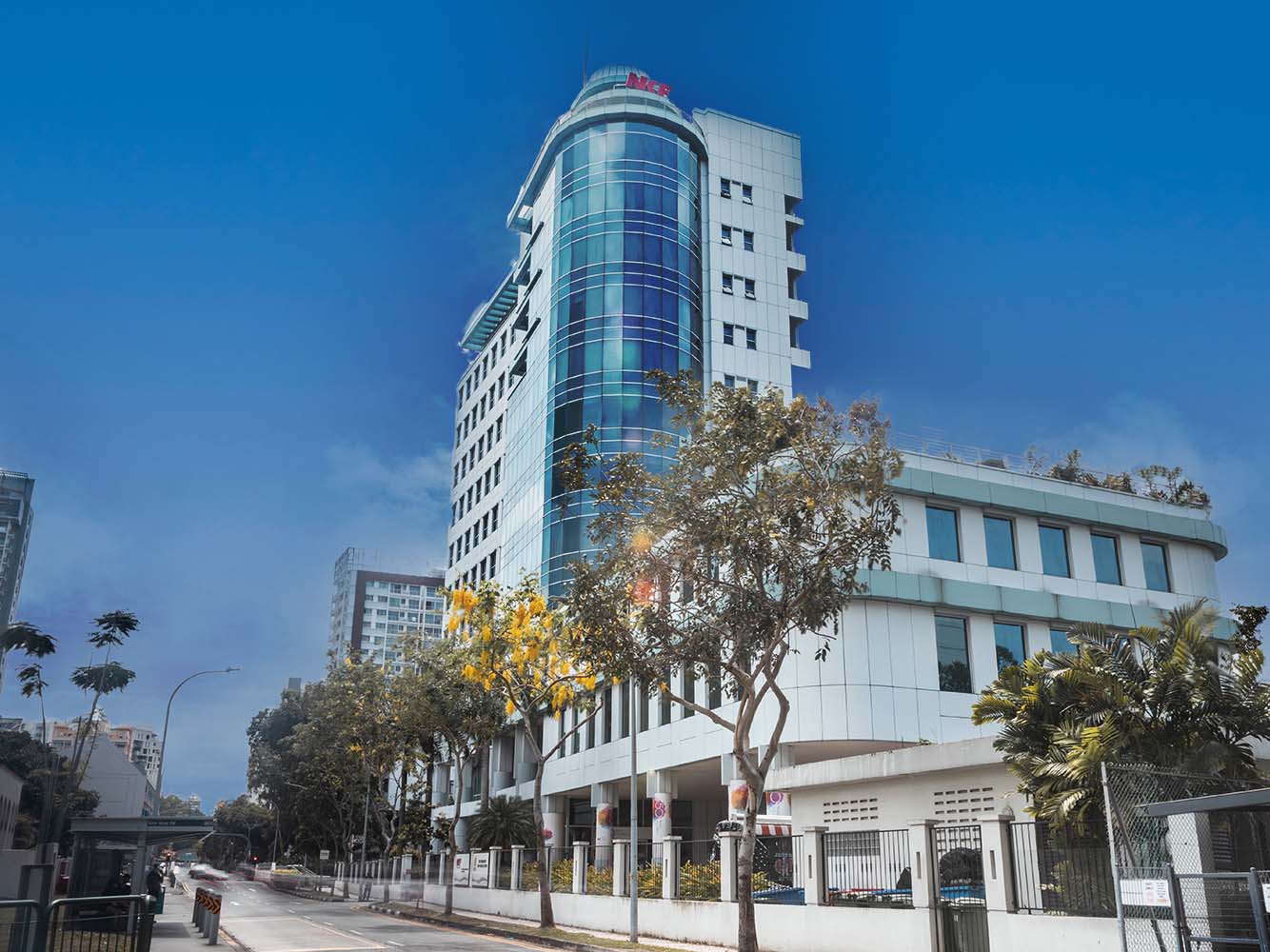 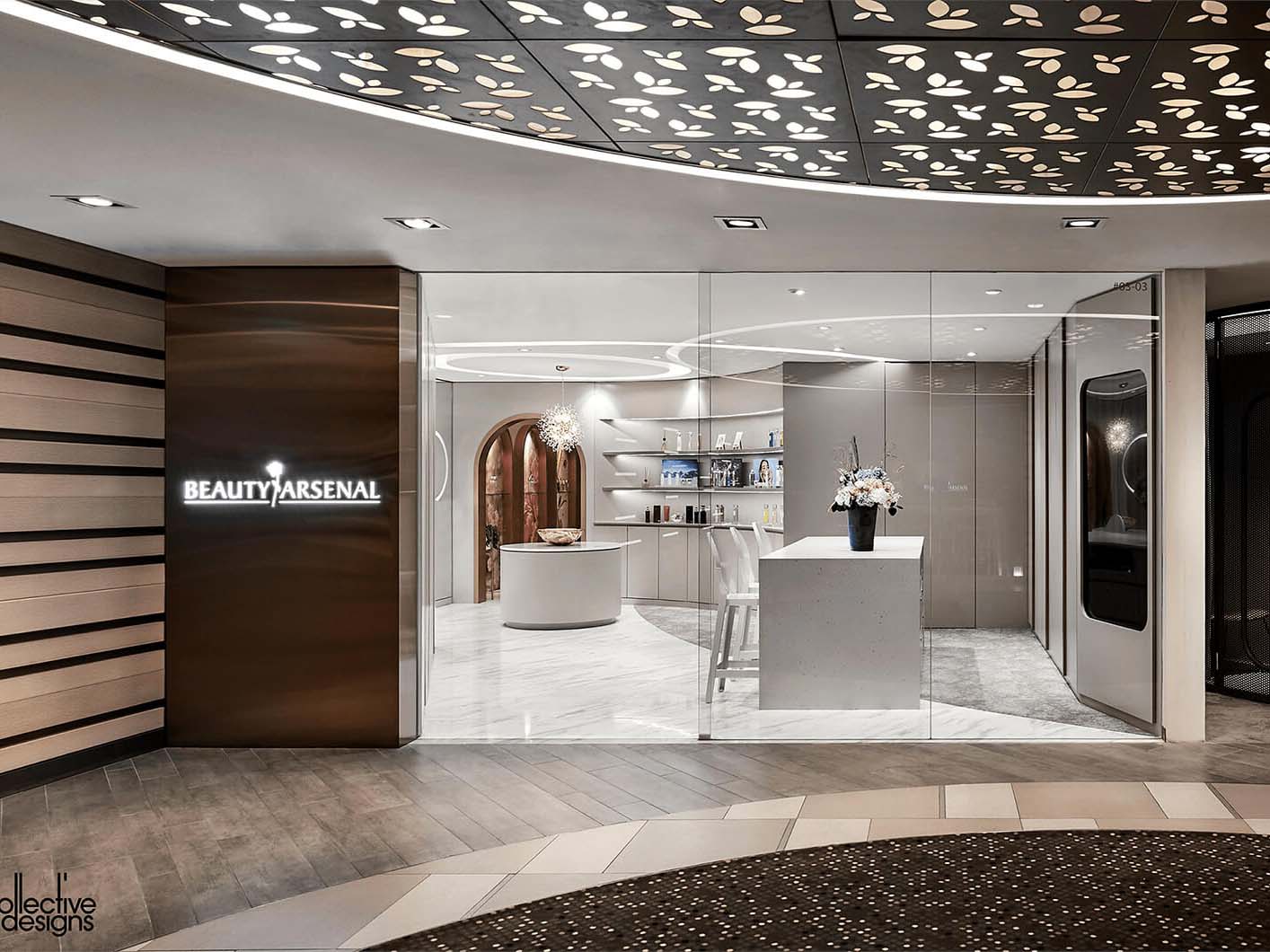 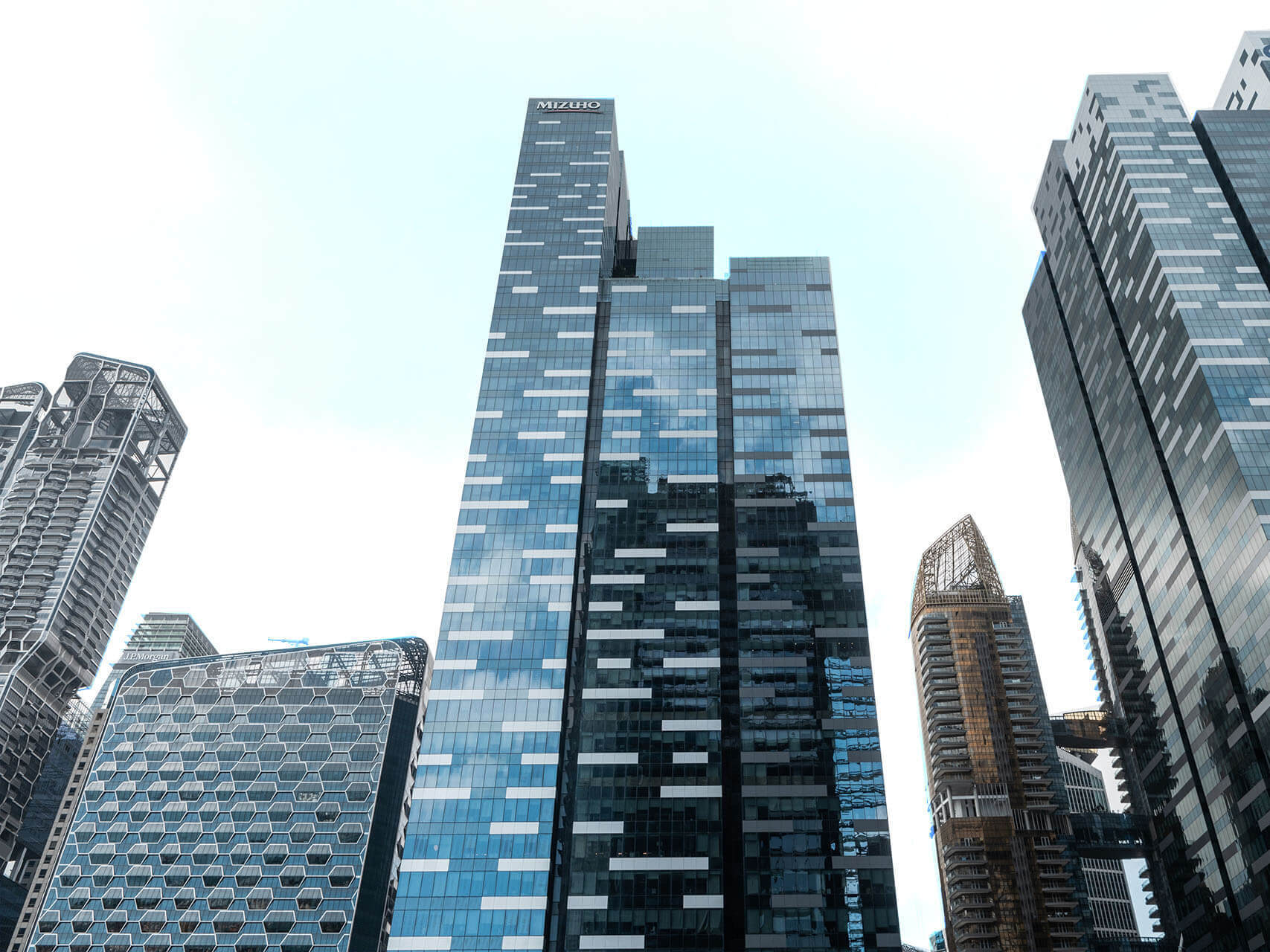 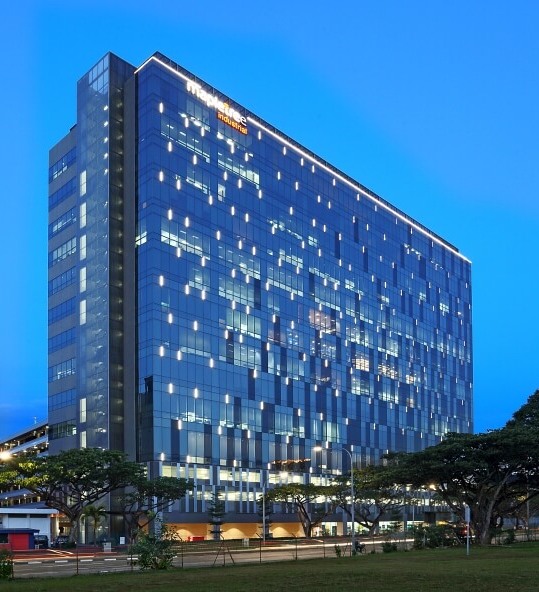